SunstarTV Bureau: Most countries and sovereign states have undergone name changes for political or other reasons. A question must have raised somehow that why a country change its name?

Here are following some countries and island name that we will explore who and why the name has changed. 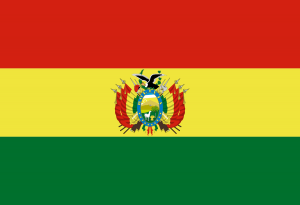 Bolivia, a country in the middle of South America which got its name from Simon Bolivar, a famous Venezuelan leader in the Spanish American wars of independence. He had given the option to the leader of Venezuela, Antonio Jose de Sucre to either unite Bolivia with the newly formed Republic of Peru, or to formally declare its independence from Spain as a wholly independent state. With local support, Sucre chooses to create brand new state on 6 August 1825 and named it in honor of Simon Bolivar.

However, the name lasts for few days. A congressman proposed to change the country name as “If from Romulus comes Rome, from Bolivar comes Bolivia.” Finally the name was approved by the Republic on 3 October 1825. And very recently in 2009 a new constitution changed the country’s official name to “Plurinational State of Bolivia”. 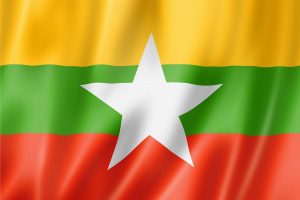 Officially the country called Burma and has since changes name to Myanmar. Let’s check the original name of Burma come from. The idea is that it comes from the name of ‘Bramha’, who being the creator God in Hinduism.

The official name was changed by the country’s government from the “Union of Burma” to the “Union of Myanmar”, which since then has been the subject of controversies and mixed incidences of adoption. 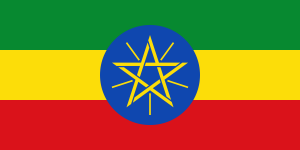 Although Ethiopia was called ‘Abyssinia’ for a long time, it was renamed Ethiopia around the 4th Century by king Ezana as a new “Christian” name for a kingdom he was converting. The name Ceylon has a complicated history going back to antiquity. Theory states that the name comes from Sielen as the island was known by the Romans as Serendivis and by Arabs as Serenadib and the Persians as Serendip (the root from which serendipity is derived) while Greeks called the iseland Sielen Diva or Sieldiba.

Second phase dry run to start from Jan 8 in Odisha Second phase dry run to start from Jan 8 in Odisha