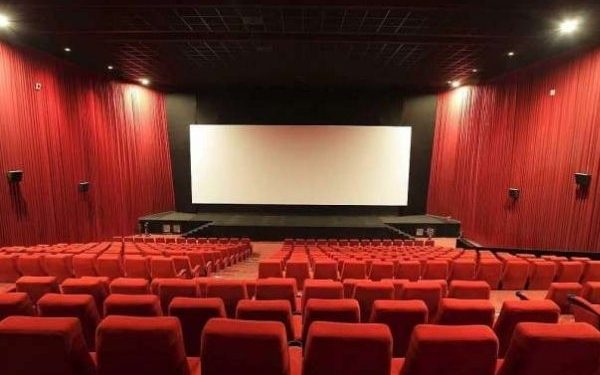 SunstarTV BUREAU: The state government has given a green signal to reopen the cinema halls and movie theaters in Odisha from January 8, 2021.

The government has allowed the halls to reopen with 50% occupancy with maintaining staggered show timing and social distancing protocols. 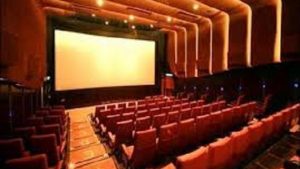 According to the sources, the halls will reopen in some places including twine city Cuttack and Bhubaneswar with certain conditions of strict Covid guideline.

On-line ticket booking has been given prioritised to avoid unnecessary rush at the counters.  The cinema halls will promote digital payment at box office counters.

The halls would be sanitised after every show. Even entry of snacks and beverages has been restricted to some extent. 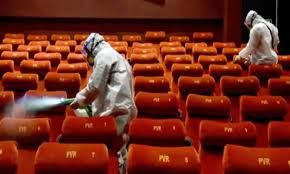 Sources said that some old movies are likely to be released due to unavailability of new cinemas in the box office. Production of films has drastically fallen in the State due to the pandemic and subsequent lockdown.

The halls are also instructed to play advertisements on Covid-19 safety norms before the start of a movie.

First time in Odisha with 'Zero' Covid deaths after 6 months