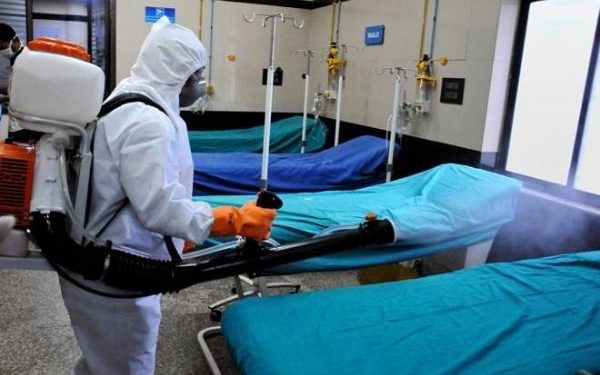 New Delhi (SunstarTV Bureau): Covid 19 infections and death cases continued to fall in India where the recorded figure has disclosed the lowest cases in over six months, informed the Union Health Ministry on Tuesday.

According to recorded data, the death toll has increased to 1,49,850 with 201 fatalities. India continued its streak of low daily new cases as the fresh infection numbers remained below 20,000 for the fourth consecutive day.

However, Maharashtra continues to be the worst-hit state. Over 84 per cent of the daily new Covid cases are being reported by 10 states as Kerala, Maharashtra, West Bengal, Tamil Nadu, Karnataka, Uttar Pradesh, Madhya Pradesh, Gujarat, Chhattisgarh and Rajasthan.

The center has been planning to vaccinate nearly 30 crore people in the first page drive. Mass vaccination drive is slated to begin soon, with approval of two vaccines.