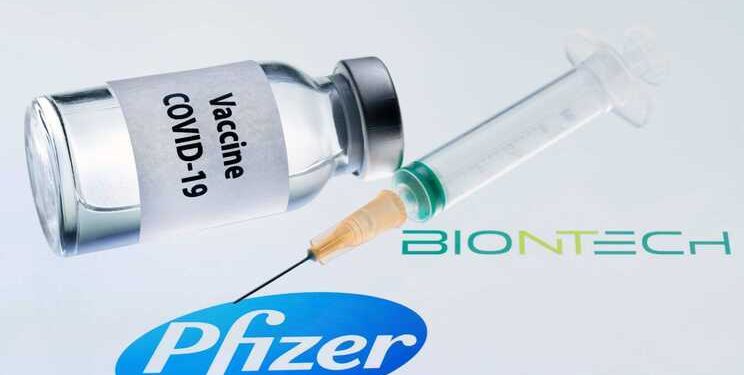 SunstarTV Bureau: The US Food and Drug Administration (FDA) is investigating the five allergic reactions that were witnessed as the side effects after being administered Pfizer and BioNTech SE’s coronavirus vaccine in the country this week.

Dr Peter Marks, the Director of the FDA’s Center for Biologics Evaluation and Research, addressing the press said that the allergic reactions had been reported in more than one state, including Alaska. 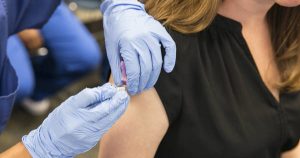 Peter further added that a chemical called polyethylene glycol (PEG) that is an ingredient in the Pfizer Covid-19 vaccine – as well as the Moderna vaccine authorised – ‘could be the culprit’ being responsible for the reactions.

He said that allergic reactions to PEG could be somewhat more common than previously understood.

An Alaskan health worker had a serious allergic reaction after getting Pfizer and BioNTech’s vaccine. The adverse reaction in the person, minutes after taking the Pfizer shot, was similar to two cases reported last week in Britain.

UK’s medical regulator has said that anyone with a history of anaphylaxis, or severe allergic reactions to medicine or food, should not be given the Pfizer-BioNTech coronavirus vaccine.

But the US FDA has said that most Americans with allergies should be safe to receive the vaccine. It said only people who have previously had severe allergic reactions to vaccines or ingredients in this particular vaccine should avoid getting the shot.

Also, the symptoms in a middle-aged patient resolved after being administered with allergy treatment epinephrine.

Earlier on Friday, the US FDA said the Moderna vaccine should not be given to individuals with a known history of a severe allergic reaction to any components of the shot.

The US drug regulator is also requiring that appropriate medical treatments for immediate allergic reactions must be available when the shot is administered in case of an anaphylactic reaction.