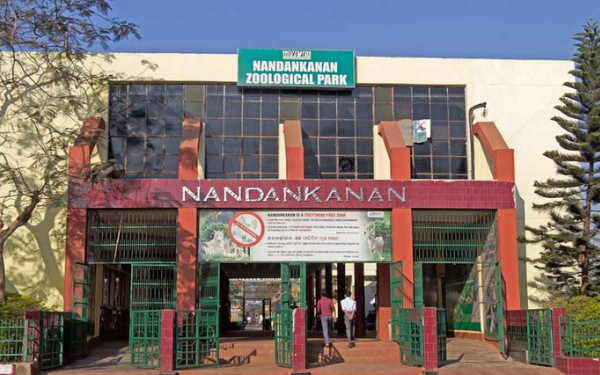 According to sources, a six-member team headed by veterinarian Debdutt Mohapatra has marched for the Kamla Nehru Prani Sangrahalaya in Indore to bring 9 animals to Nandankanan.

The authorities have decided to bring the animals in exchange of one melanistic tiger and a white tiger from the NZP.

A team of officials from Indore Zoo will visit Odisha later to take two tigers from Nandankanan under animal exchange plan.