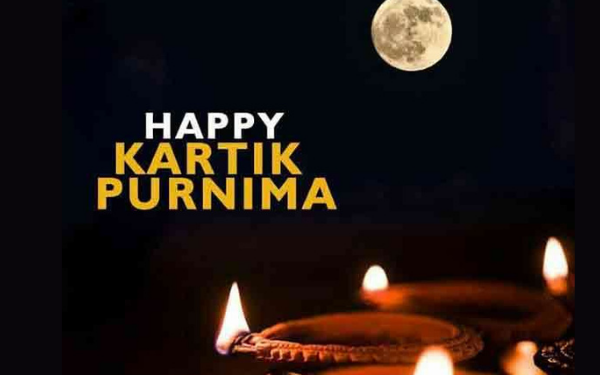 SunstarTV Bureau: Today is pious ‘Kartik Purnima’. Odia Hindu devotees celebrate this day with at most devotion. But adhering to the Covid guidelines, mass bathing and sailing of small boats is prohibited in water bodies.

The Purnima tithi of Kartik Shukla paksh is considered a very auspicious full Moon day of Hindu Calendar which is also known as Tripura Purnima as we celebrate the victory of Lord Shiva over Devil Tripurasur along with birthday of Lord Kartikeya.

On this day, worshipers rise before sunrise and take a bath in the Holy River nearby and sail miniature boats. According to Hindu mythology it is believed that this is an occasion where one can wash off the sins of last birth.

According to Hindu calendar, believers do not eat non-veg throughout the Kartik month, especially the last five days.

The worshipers wake up before sunrise and decorate the tulshi pot with rangoli. It is believed that the vrat (fast) leads one to the path of Artha, Dharma, Karma and Salvation.