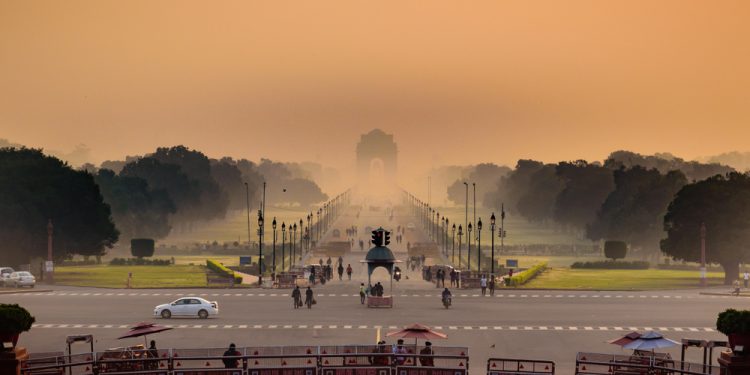 SunstarTV Bureau: New Delhi ties for the first place, along with Beijing, China, for having the world’s worst air quality. 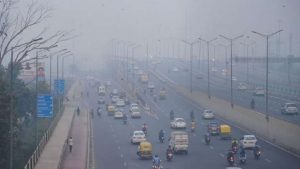 New Delhi is one of India’s most important cities considering the fact that it is India’s capital. Unfortunately for its inhabitants, New Delhi’s air is fatal. The statistics are alarming. Specific to New Delhi, the numbers of vehicles on the road have increased by sixty-five percent since 2003. The more vehicles on the road mean that there are more harmful pollutants being put into the atmosphere.

Another cause aiding to Delhi’s air pollution, is all the dirt that is being left in the atmosphere creating a haze throughout the whole city produced from prime industries. Geography also plays a role in New Delhi’s traumatic air pollution because it is a landlocked city unlike Mumbai or Chennai. There is no coastal breeze eradicating the pollutants.

Environmentalists suggest that the government must focus on decreasing the number of vehicles on road and improving the public transportation system. It’s a small start, but at least it is a start. There is not enough recognition for India’s capital, as it is emerging into the first place for having the world’s worst air.

The nationwide lockdown due to COVID-19 have brought exceptional changes in the air quality all over the country. A day after the Diwali celebrations, air quality in Delhi and surrounding areas dipped to ‘severe’ due to firecracker emissions at various places, although strong restrictions from the govt. officials.

The air quality in Delhi-NCR plunged into the ‘severe’ category with Air Quality Index (AQI) reaching 421 recently, according to the latest estimates updated by System of Air Quality and Weather Forecasting And Research (SAFAR).