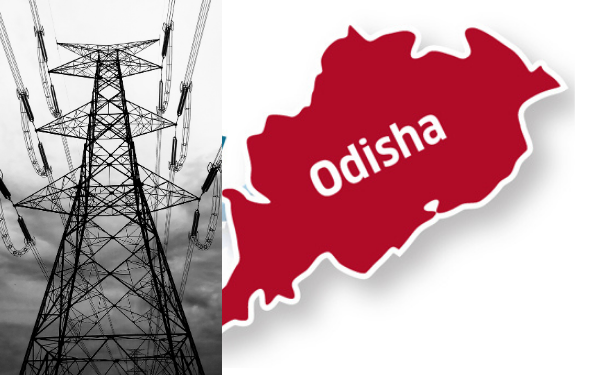 “The average annual power demand of the state stands around 3,200 MW, while Grid Corporation of Odisha (GRIDCO) is capable of generating around 4,300 MW of electricity during 2020-21 fiscal,” said managing director of GRIDCO, Trilochan Panda.

He also instructed GRIDCO to take on more efficient commercial strategies for the sale of power.

The chief secretary also directed Odisha Hydro Power Corporation (OHPC) to look around for the possibilities of producing more green energy from existing dams without giving raise to land acquisition and displacement issues.

Tripathy has enjoined the authorities to enhance the power generation from green sources to 1,500 MW by the next fiscal. Odisha Electricity Regulatory Commission has set the RPO (renewable purchase obligation) of the state at 11 per cent for fiscal year 2022.