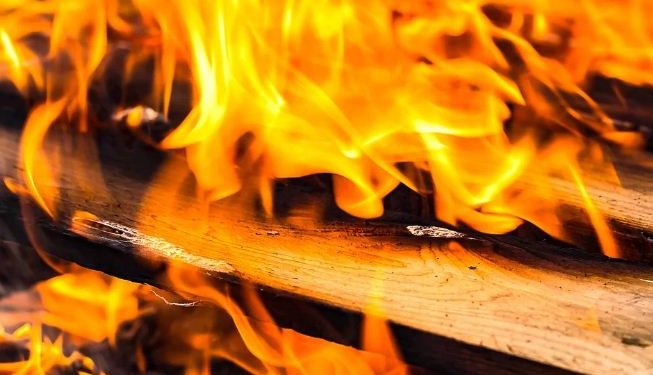 SunStarTV(Bureau):Three Odisha Special Armed Personnel (OSAP) jawans have been critically injured in Bhadrak district of Odisha in the wee hours of morning today. 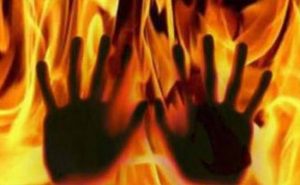 According to reports, they belong to the 5th OSAP Battalion of Baripada.

The jawans have been rescued and rushed to the District Headquarters Hospital (DHH) in Bhadrak.

Reports say they were sleeping in a room with a mosquito coil and the room caught fire and they were critically burnt before being rescued.