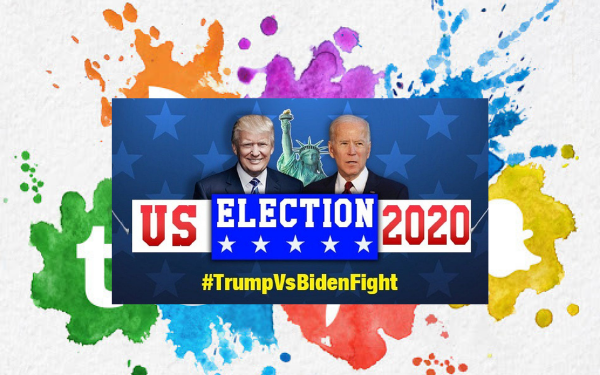 The US election has become a source of scepticsm for voters, global leaders as
well as major social media platforms. Different platforms are dealing with the
deceptive news and posts in distinct ways.
YouTube’s handling of misinformation is distinctly different from that of Twitter
and Facebook. Where Twitter has labeled almost all the misleading posts by
Donald Trump, Facebook has subtly informed the followers that the election
results are not out yet. It has added notifications below the post that directs the
users to its election information center.

YouTube on other hand has refused to remove a video that has claimed that
Donald Trump has won the US presidential elections. The Google-owned music
platform has said that the video does not violate any of its policies and hence it has
let the video remain on its platform.
The video was posted by pro-Trump network One American New Network
declared Trump as the winner. The video was titled ‘Trump Won. MSM hopes you
don’t believe your eyes.’ YouTube has removed all the ads from the video, the
Verge reports. YouTube has said that the video does violate its advertisement
guidelines but it does not violate its content policies