Bharti and Harsh get bail in drug case; NCB quite upset 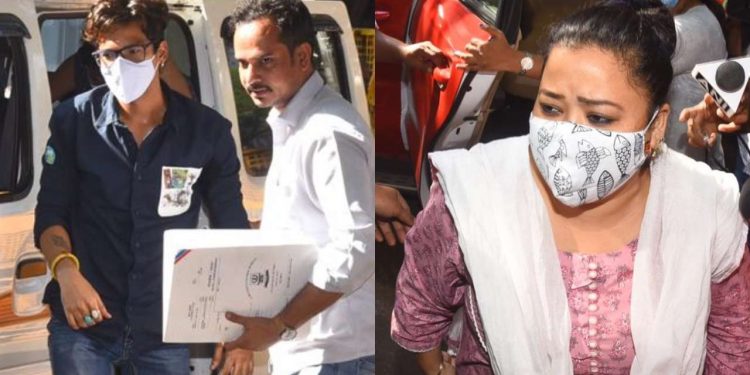 New Delhi (SunstarTV Bureau): Laughter queen Bharati Singh and her husband Harsh Limbachia were prior arrested by the Narcotics Control Bureau (NCB). On November 21, 2020, the NCB confiscated cannabis from her home. Further both were arrested by the NCB for drug use after the attack. Bharati and Harsh were granted bail by the court a few days later.

In a recent case, the NCB expressed its displeasure at a session court in Mumbai.

In the session court, the NCB Magistrate’s Court ruled that bail for Bharati Singh and Harsh in the drug case was a dangerous sign for society. This shows that high-profile defendants fall easily. The NCB told the court that it had arrived in court with another accused in the drug case.

The magistrate court granted bail to Harsh and Bharati Singh as no evidence had been filed by the NCB in the court. Bharati and Harsh were released on bail after depositing Rs 15,000 each.