The temple administration had earlier decided to stop public darshan at the temple till June 15.

As the Snana Jatra followed by the Rath Jatra will begin from July 12 and the Niladri Bije on July 23, the SJTA’s priority is to ensure smooth conduct of the festivals and rituals of the deities while adhering to the Covid protocol, Kumar added.

This year, the Rath Jatra will be held with participation of servitors only in presence of security personnel. As per a decision taken by the Odisha government, the chariot festival will be held without participation of devotees in view of the second wave of Covid pandemic. Prohibitory orders under Sec 144 will be clamped in Puri during the chariot festival.

Movement of people and vehicles will also be restricted during the period. 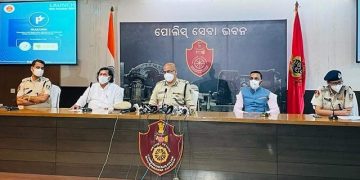 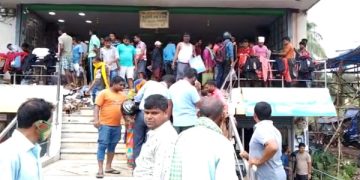 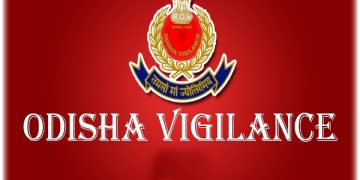