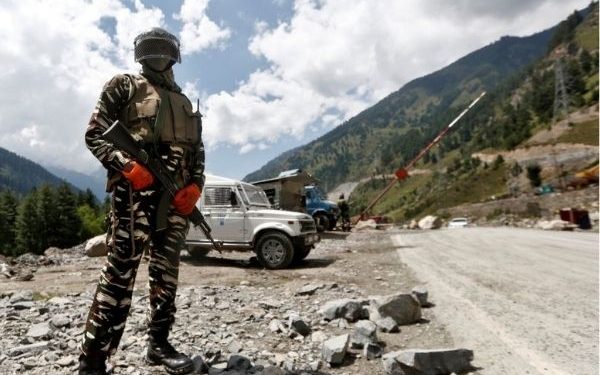 According to sources, the soldier had transgressed across the LAC in the area south of the Pangong Tso. The soldier is being dealt with as per laid down procedures.

As per one Indian Army statement, “The people’s Liberation Army (PLA) soldier is being dealt with as per laid down procedures and circumstances under which he had crossed the LAC are being investigated.”

Both countries are known to have stationed heavy artillery and deployed fighter aircraft in close proximity to the LAC as precautionary measures.

The Ministry of External Affairs (MEA) said that, India and China has maintained communication at the ground level to avoid any “misunderstanding and misjudgments.”