In a picturesque evening liftoff of the spacecraft that came days after the company’s ‘Dragon capsule’ became the first privately owned and operated spacecraft to be certified by NASA for human spaceflight.

This flight would constitute as NASA’s longest human spaceflight ever as the $150 billion, football field-size laboratory enters its 20th year of continuous human habitation.

All systems are go for tonight’s launch at 7:27 p.m. EST of Crew Dragon’s first operational mission with four astronauts on board. Teams are keeping an eye on weather conditions for liftoff, which are currently 50% favorable → https://t.co/bJFjLCzWdK pic.twitter.com/GTpvVAiLkK

If all goes according to plan, the company’s Falcon 9 rocket will flash off its historic launch pad at NASA’s Kennedy Space Center in Florida, careen through Earth’s atmosphere, and jettison a Crew Dragon spaceship into orbit with the astronauts tucked inside, stated the official report.

On a press briefing, SpaceX’s director, Benji Reed said, “This is the culmination of years of work and effort from a lot of people, and a lot of time, and we have built, I think what I would call is one of the safest … launch vehicles and spacecraft ever.”

PM to unveil ‘Statue of Peace’ 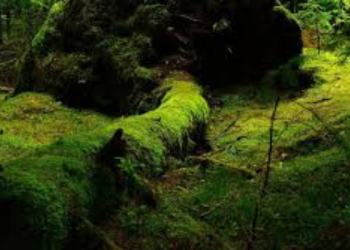